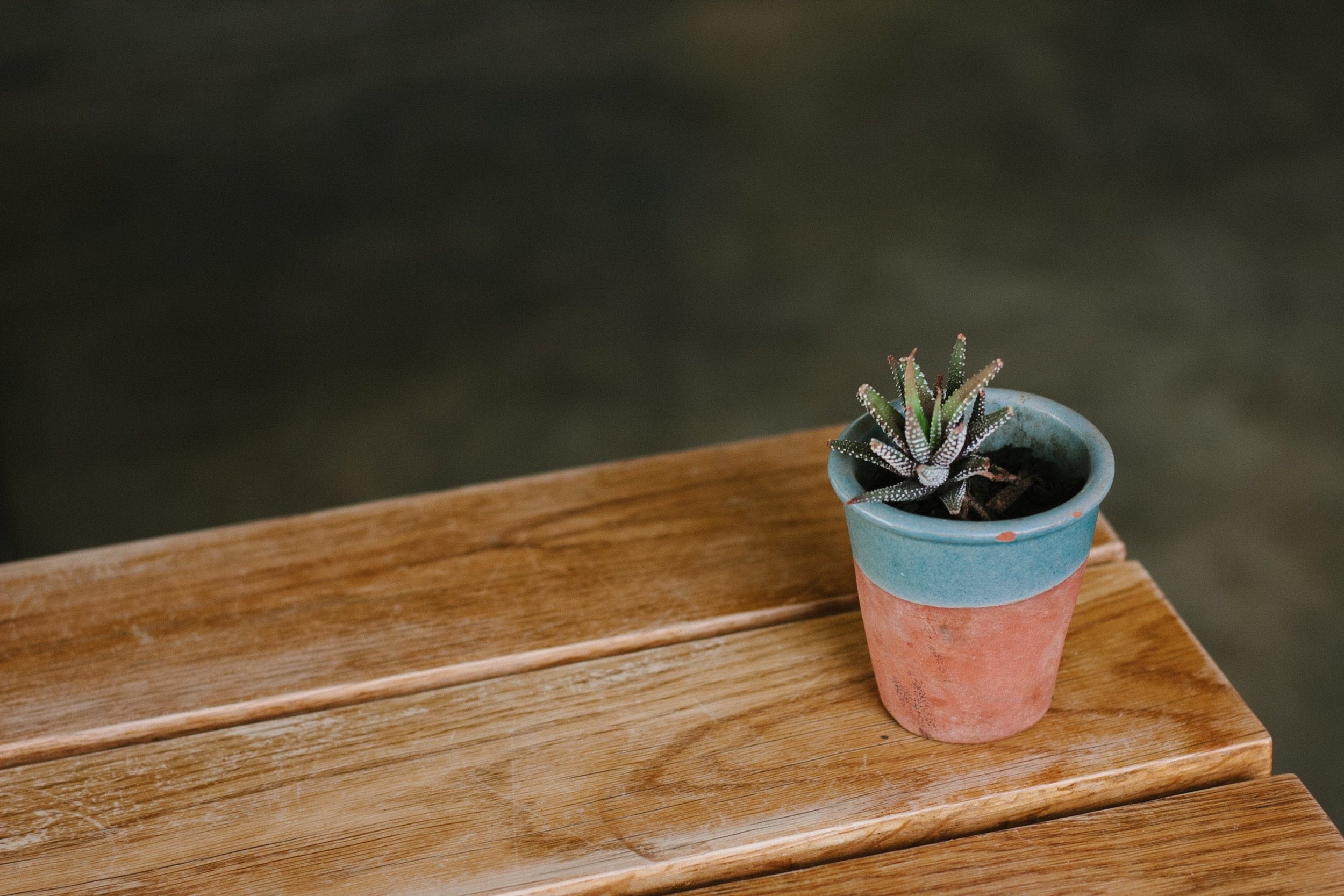 “There’s a lot of pressure being eighteen. At eighteen, you have to act like an adult, which meant that you take everything in stride; you are understanding; you will not cry; you will be graceful, elegant, and mature.”

When I was told that my mother didn’t really die from a heart attack, I remember sitting on one of those cheap, white, plastic chairs that really didn’t have any business being chairs. They were wobbly and uncomfortable. I couldn’t even lean back on two legs.

We were an average Chinese-American family. I grew up with my dad, based out in the dry, dusty Vegas desert. I grew up with the need to get straight A’s, to not be an embarrassment to the family name. I grew up with grey cement walls separating properties, red-pink-white sandstone pebbles in place of a green lawn. I had my own pet cactus, planted between two monstrous desert shrubs that spouted little pink flowers every spring. The cactus was cute. I overwatered it and it had died. But I kept its skeleton there because it was my first and my only.

I had just turned eighteen when my father sat me down. My mother died when I was seven. And for a little over a decade, I had believed my mother had died from a heart attack at the airport. She died in the ambulance, but sweetie, she loved you very much.

It was a perfect little story to tell a little girl who had to face the looming disaster that was puberty alone. It was like a Barbie doll you’ve always wanted for Christmas, and you believed that it was the Barbie doll, until you realise that Barbie had been spelt Barbee your entire life. But you knew. Deep down, you knew that you grew up with Barbee, but you couldn’t help but feel cheated.

I asked for proof. Which must’ve been hurtful to my father. I was questioning this piece of information that he had been holding onto for years, suffering alone, for my sake. But he was understanding. He stood up and disappeared into his study. I sat there, guilty, knowing that I didn’t really need proof.

He brought it out anyway.

There’s something clinical about a death certificate. It’s yellow and white, which makes it feel sunny and happy, and a little bit old and precious, until you realise that what you were holding in your hands was the summary of an entire person’s life. All the basics. The facts. There is nothing personal about it. It doesn’t note how she made the best bulgogi (authenticity is another matter.) It doesn’t note how she liked spicy foods the same way you did. It doesn’t note the pain she caused, alive or dead.

I had never seen a death certificate before, despite having lost my mother, my paternal grandparents, and a beloved uncle before turning fifteen. But my eyes went to the last section. Cause of death. And the words “.38 caliber revolver” stood out to me before I registered the words “suicide” and “shot self”.

There’s a lot of pressure being eighteen. At eighteen, you are an adult. You are recognised as one (whether or not you were treated like one is different). At eighteen, you have to act like an adult, which meant that you take everything in stride; you are understanding; you will not cry; you will be graceful, elegant, and mature.

So I smiled and said, “Thank you. I think somewhere inside me, I knew.”

And my father smiled, relieved, and said, “I’m sorry we kept it from you.”

Unfortunately, 18-year-old, mature, graceful, elegant Rochelle doesn’t exist. She never has and she never will. I don’t say that as a way to bring myself down. I say that as a woman who knows herself, and I know that even 100-year-old Rochelle would never be able to be mature, graceful, or elegant. Give her all the time in the universe, and she will not be those things.

But she is other things.

She is incredibly sentimental. She keeps all the little presents that she receives from friends in a box under her bed. She saves all of the letters her friends have written to her. She writes about how much she misses the people who came into—and disappeared from—her life. She thinks of them often. The important ones. The big ones. She cries at night for the ones that are no longer here, even though, during the day, she pretends it doesn’t bother her.

She is incredibly emotional. She cries a lot. During movies, after a break-up (but is it really a break-up when you weren’t “officially” dating?), just randomly after work when she questions her existence and her place in the world. She gets angry. She talks herself into being angrier than she needs to be. She loses herself in her self-pity-parties at least once a year and sometimes just wants to die.

She is incredibly clumsy. She will drop the bowl of soup she is trying to transport from the kitchen counter to the dining room table. She stubs her toes often. She also curses often. 100% of the time, she curses after she stubs her toes. She will hit her head. I don’t know how, but she will. You’ll hear her curse after that too. She will fall. Gravity works. And despite aspiring to be a writer, she is clumsy with her words. She worries about misunderstandings due to her inability to put the proper words together. Did I mention she’s socially awkward?

I spent the past ten years trying to understand my mother’s suicide with grace, maturity, and elegance, but I couldn’t. Because that wasn’t the right way for me to understand it. I thought writing about it would be therapeutic. It wasn’t. All I needed was time. Seek more experiences. Meet more people. See the world for its painful realities and beautiful truths. I needed to see it on my own time, with everything that I am and without anything that I’m not.

My mother’s death is that little cactus. Its skeleton of a memory stays there, loved and cherished, but, ultimately, just there. It is unobtrusive. It exists. But it is not everything. It’s just a small part of 28-year-old Rochelle. The sentimental, emotional, clumsy Rochelle. The Rochelle that still came from an average Chinese-American family, born and raised in the dusty deserts of Las Vegas, Nevada.

A Dusting Of Clarity