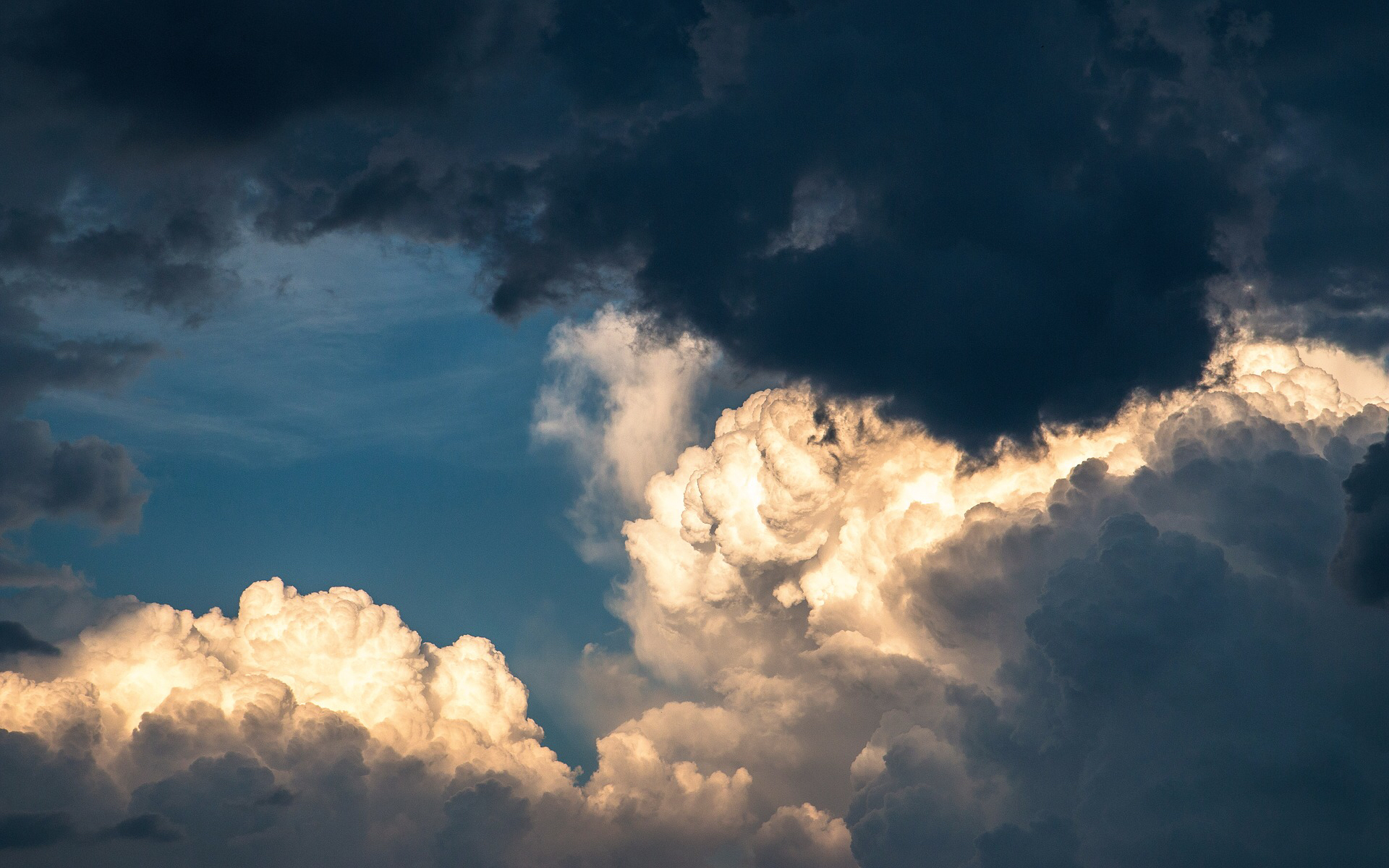 “There is no greater courage, than learning to fight amidst the darkness. Not only the negative forces around your physical being, but those that can reside in you at your most vulnerable and lowest point.”

The unknown is a scary place.

It is filled with confusion, doubt, hurt, frustration and fear. You can be so certain of your own life trajectory, of the relationships you’ve formed and of the world’s perception of who you are based on whom you aspire and project to be.

But it’s precisely at that moment when the universe decides to send you into shock, where the ground cracks beneath your feet and you lose your balance, trying to hang onto what you once knew, but being forced to face a reality that you need to eventually confront.

I’ve always believed that everything happens for a reason, that whatever or whomever crosses your path either showers you with a blessing or teaches you a lesson. I will always strive to keep believing that.

However, in business or in life, that can be the greatest challenge – to turn unfortunate events into positive outcomes – especially when your world as you know it, reveals to you certain truths that you had once overlooked, things you believed you could change and moments that collectively led you to where you now find yourself, lost.

Working in a full-time office job quickly became my blanket of security. The steady stream of fortnightly income meant that I could lead a somewhat carefree lifestyle – not one of grand indulgence – just one of little luxuries; nice dinners with friends, decent clothes and semi-regular outings of entertainment and fun (theatre, concerts and the like). I never had to fear being without and I would give without regrets. I would spare change, buy food and spoil the people I love for no particular reason and whenever I felt like it.

I felt so valuable an employee that I never expected the situation to change outside out of my own accord. I realise now how not safe you actually are no matter how safe you feel in the workplace.

Even having accepted that everybody is replaceable in the business world, the particular environment I found myself in made me think otherwise. I became accustomed to high praise based on my track record, I was complimented regularly for my input, my ideas – I felt loved and I felt invincible.

Perhaps it all flattered my ego too much and too soon. For the reality was, in a company of just 10 people, I was a big fish in a small pond, but where the waters were very, very shallow.

What eventuated after a year of being lauded for my skills and experience, was a sudden turn of events that resulted in my removal from the company. In retrospect, there were a series of incidents that led to my redundancy and yes, I accept the part that I played that may have moved me out of favour with the powers that were.

I do not believe however, that whatever I said or did (which was always for the greater good of the company) warranted the way in which I was treated, especially in the last few months of my time with that business.

My year at the company coincidentally, was also my thirtieth year on earth. It was a learning curve, a huge, tumultuous one. I discovered human nature in ways I had never before, and I discovered a great deal about myself.

I once was so naive, so soft (I still am in some ways), that harsh words would pierce through my skin as if no outer layer – straight to the bone, but having its greatest impact on my heart. And though any kind of confrontation still unsettles my nerves, I found myself to be stronger than I ever had been before.

At thirty, I had a much clearer understanding of who I am and where I wanted to be. At work, I constantly stood up for myself and for others who were afraid. I stayed true to my values. I worked professionally and with integrity.

The experience of being ‘let go’ and essentially, ‘unwanted’, was a tough one to come to terms with given all of the above. I had been so sure of my own worth, never expecting others to make decisions about my life for me. Self-assurance had blinded me to the alternative scenario that ended up playing itself out.

But if being brave enough to stand for my convictions meant that I wasn’t the right fit for that type of company, then I should relish the misalignment. I should welcome the oblivion. I should be thankful that fading into the unknown may actually position me for a surge into something much greater.

Stability is not a synonym for happiness or fulfilment. It is merely a pre-requisite for society’s version of a standard life. It is an ideal, to be free from financial worry.

There is no greater courage however, than learning to fight amidst the darkness. Not only the negative forces around your physical being, but those that can reside in you at your most vulnerable and lowest point.

The unknown will therefore always exist, because certainty itself, has its own variables. You can never be sure, but you should also, never be afraid. Because you still have a say in your destiny through the words you speak and the actions you take, in reaction to any circumstance you find yourself in.

Tim Minchin says it best through his sublime lyrics in Matilda The Musical:

“Every day starts with a tick of a clock | All escapes, start with a click of a lock.”

So just as things can turn for worse in any given second, they can also turn for better. A brave person focuses on the latter.

Sisters & Stuff is a storytelling community that strives to educate and empower women all over the world through the art of writing, inspired conversation, creativity and social purpose.