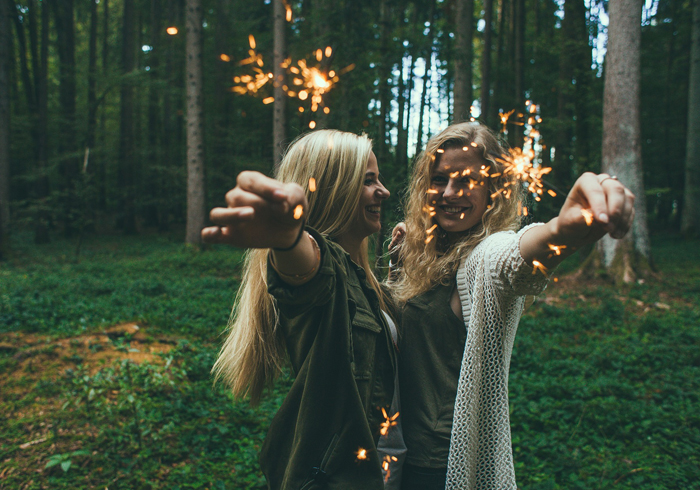 “Respecting others’ beliefs is a good thing, but it shouldn’t mean you should change your own.”

Something I have never understood is the idea of a ‘guilty pleasure’.

This term is used to describe something one likes but should never admit to liking. Any magazine will tell you that guilty pleasures include chocolate, sleeping in late, and singing along to 50s music. It is considered a fun topic in casual conversation, but I must say, I’ve never been fond of it.

Understandably, we all have a few secrets. Special moments we want to keep to ourselves. That’s okay. But I believe ‘sharing’ is one of the keys to happiness. If we are excited by something, is it not only right to share the excitement? You’ll probably answer “yes” without considering this; how it affects your reputation. Yes, the excitement should be shared, but only if the subject of the guilty pleasure will be approved by the person with which you’re sharing it.

Let me break it down. If my guilty pleasure is ‘eating cake after midnight’, I would happily tell a best friend who I’ve known a number of years, knowing a response would be along the lines of, “Of course it is, you sweet tooth!” However, would I share this excitement to a personal trainer, or a friend who took their health very seriously? Absolutely not, because I know that it’s not exciting to them and they would look at me differently after that, given their own beliefs.

Respecting others’ beliefs is a good thing, but it shouldn’t mean you should change your own. In fact, we should be braver than this.

If you go back a few lines, you’ll see that I described midnight as being an inappropriate hour for cake. Why did I do that? What if, circumstantially, it wasn’t my choice? Perhaps a birthday party ended late one night and I was still hungry. This is how ‘guilty pleasures’ come about. It’s when you feel that pang of remorse, because other people tell you that cake should be eaten at regulated dessert times, such as 6:30 or 7:00pm. In actual fact, the remorse has nothing to do with your ‘guilty pleasure’ as such. It comes from the fact that whoever you’ve shared it with wouldn’t personally do it themselves, and you automatically thinking you’re in the wrong.

But how about the fact that they’re not you? How about the possibility that you’re free to like whatever you want to like? This may sound like entitlement, but I’m not talking about entitlement. I’m talking about sticking to your convictions instead of thinking they’re right (thus, allowing them to make you feel guilty about it), and learning to be perfectly okay with someone who does not revel in your excitement,

Storytime. A friend asked me once what the movie Just Like Heaven was about, knowing that I was a huge Mark Ruffalo fan. I pointed out that Reese Witherspoon’s character is a ghost and Mark Ruffalo is the only one who could see her, but before I could finish explaining she said, “Ghosts who fall in love? Ugh, lame.” I couldn’t help but take offense to that, especially since she knew that I loved that movie and romantic movies in general. Besides, she had asked the question!

What happened after that was so strange. Though miffed by her response, I ended up spending twenty minutes thinking that the movie was quite lame. I calculated the amount of cheesy dialogue, remembered the colourful wardrobe and fairy tale backgrounds, and recognised all the clichés in the story line.

Finally, I snapped out of it. She had let me feel guilty about one of my favourite movies of all time. What was that about? Her throwaway comment carried more weight than I realised. I was annoyed at not being able to explain the full storyline, but more so that she wouldn’t even give the film a chance because she heard one thing she didn’t like. In that moment she wasn’t only one person – she represented all the people in the world that considered the movie lame.

There are so many things to fall in love with and so much to be inspired by, and it’s completely fine to have different interests, because we’re all different. But the idea of a ‘guilty pleasures’ need to be eradicated. You should never be ashamed of what makes you happy and more importantly, you should never put another person down when they attempt to share their happiness with you. Keep an open mind and an open heart, because you’ll never know if something could inspire you too.

That said, I will have ABBA’s Dancing Queen on repeat, and to anyone nearby who hears it: Sorry, not sorry.