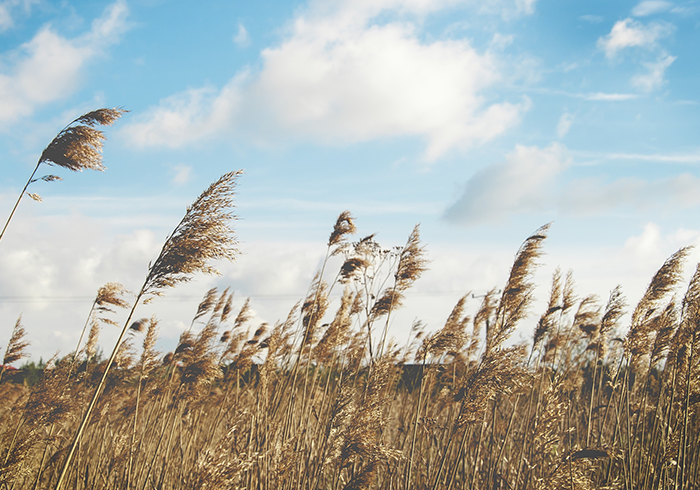 “Where money, power and fame is at the centre of purpose, it is easy to lose sight of what really matters, and in my opinion, resetting our purpose all starts with conversation.”

I‘m just going to come out and say it: I’ve grown tired of conversation.

More specifically, the common and mundane conversation that permeates the largely superficial world of media and advertising in which I have found myself in.

Don’t get me wrong, there is so much I love about the industry and I truly value the experiences I’ve had and the people I’ve met along the way, all of which has brought me to where I am today.

Recent encounters however, have made me question certain things about the way we interact with one another in this business. There is an unattractive competitiveness, shallowness and falseness that exists, and each of us is guilty of contributing to the vicious cycle.

Where money, power and fame is at the centre of purpose, it is easy to lose sight of what really matters, and in my opinion, resetting our purpose all starts with conversation.

It can’t only be about the places you’ve travelled, the properties you own and the cars you drive. For many, these are proud accomplishments yes, but for those without, whom is anybody to judge and say that they are inferior?  Why should social status be so important when we’re all living and breathing the same air?

Surely we are evolved enough to move conversation beyond materialistic notions, so let’s instead challenge one another rather by exploring ideas, interests and ambitions.

I crave inspired conversations with people who have a hunger for life and a thirst for connection and there is scope for more of these to take place in our community; if we strive to be the ones to start them.

Of course, sharing of knowledge and opinion is already rampant in media, but in my experience, it is mostly with egocentric intention. We use conversation to prove a point, to show our abilities, persuade, sell and impress. There is often conceit in our interaction amongst our peers, which subsequently devalues the thoughts of those we converse with.

An important aspect of good conversation and one which is constantly overlooked, is the ability to listen. Without delving too far into my feminist ideals and brushes with racial discrimination, I must acknowledge that all too often, white males in business are awful listeners and consequently, demeaning to the value I can offer as an Asian-Australian woman.

I’m sick of routinely being asked for my opinion when decisions have already been made. I’m sick of empty promises, false praise, of seemingly genuine interactions which never run deeper than the artificial surfaces on which they take place.

As a writer, I have no doubt about the power of words, I just wish more people would use them for better.

Another downfall of business (across all sectors) is the prevalence and tolerance of emotional manipulation, in order to reap desired outcomes. We converse in a certain way, with certain people and in certain situations, to ensure that our immediate needs are met, no matter the long-term consequences. Many times, we are prepared to compromise our own integrity and moral values, if it means we are perceived in a more favourable light, even though temporarily.

The unpopular are often the most courageous for they know that, “the airplane takes off against the wind, not with it.” (Henry Ford)

And this is where lies such great opportunity – changing the nature of conversation so that we are not labouring on superficial wealth like the masses, but rather, shifting focus to spiritual wealth.

These are some of humanity’s greatest challenges – to convert selfishness to kindness, hatred to love, war to peace. But no matter how great these problems may seem and how powerless we may feel living amidst them, there is at the very least one thing that we can change for the better: the conversation.