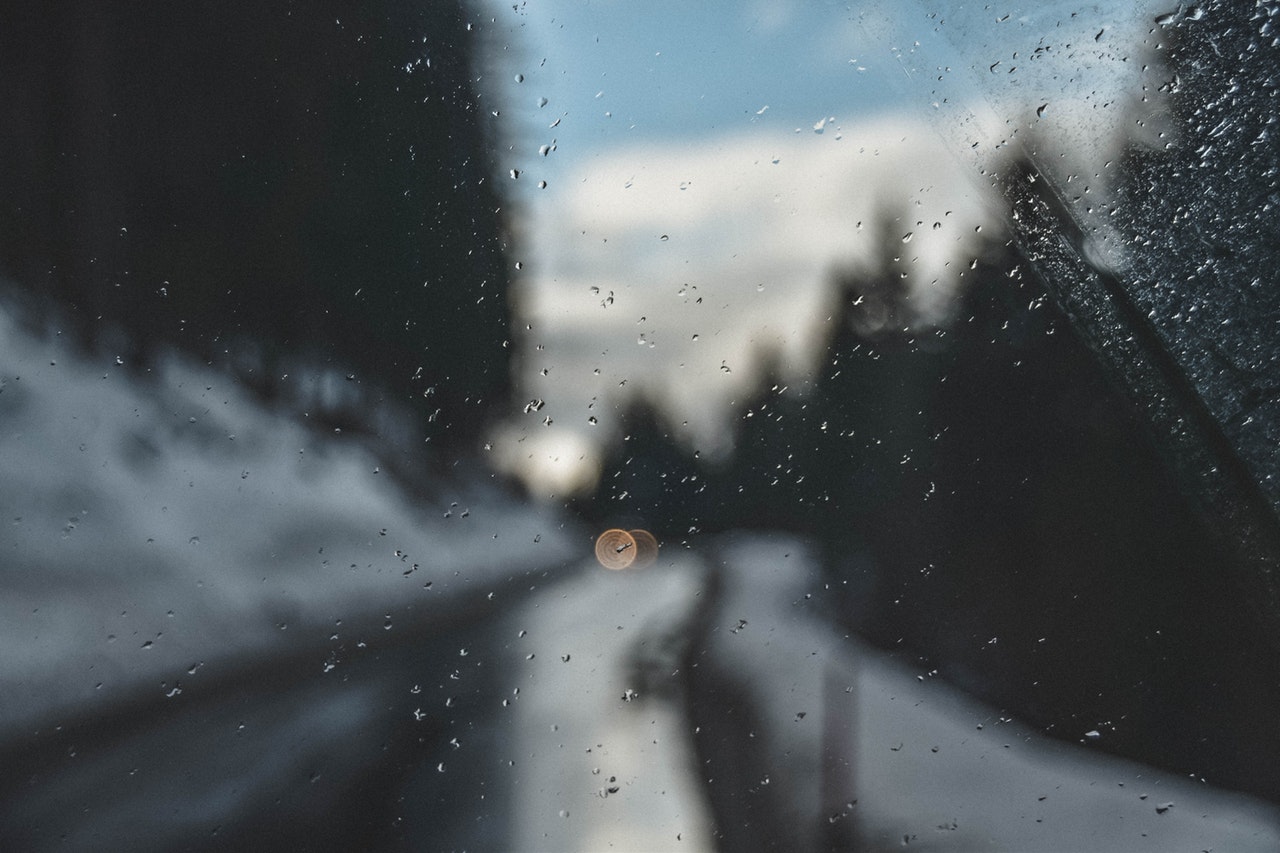 “We often see the world bleak; we see ourselves ugly and hateful and unworthy; and we seek a safe place to weep, to break, to allow our walls to fall and for love to seep in like the morning sun.”

I caught my reflection in the train window on my way to Glen Waverley one day and did a double-take.

I thought I saw my mother where I stood.

It’s no secret that my relationship with my mother—despite her death—is a rocky one. I speak in the present tense because I find it difficult to think about her without associating her with the negative feelings she made me feel in my childhood. And, 22 years after her death, she continues to hide in the shadows of my room at night, lurking and waiting. Waiting for the moment I’m at my most vulnerable to swoop in and envelop me in despair before dragging me to a place I call “The Void” where I feel nothing, sense nothing, and want nothing to do with existing.

In primary school, every April, our classrooms were filled with the images of carnations, hearts, and cute illustrations of mothers holding their children. At Chinese school, we had a Mother’s Day poetry competition where we were to memorise a classical Chinese poem and dedicate it to our mothers. Ironically, I won first place. Imagine that. A mother-less child winning the Mother’s Day poetry competition. And every year, I became more withdrawn and increasingly resentful of the fact I didn’t have a mother, and it was all her fault for dying.

As I reach 30 – a pivotal year for many – I find myself at a loss for explanation of the tears I shed over my mother, tears of the past and the present. I find myself unable to process the emotions that well up over a lack of affection in relationships I have with the humans around me. But here I sit at a festively-decorated Starbucks early in the morning, uncharacteristically awake with my battle makeup on, fuming because weeping in public is unacceptable.

I saw, very clearly, why my mother cheated on my father. And I understood. I felt her loneliness, her vulnerability, and her need to find someone to love her when she couldn’t love herself, someone to help convince her she was worth something to someone.

My father was – and is – a good man. He’s the epitome of virtue, of duties and responsibilities. He is the type of man I wanted in my life when I was ready to accept another human being into my life. He is, however, not an affectionate man. He is cold, strict, calculating, logical. He was everything I believed a man should be in my life.

As I wept on my bed, naked and shivering as morning dew rested on the windows, I saw her. Of the 22 years since I’ve seen my mother in the flesh, I saw her. Bare, alone, vulnerable, finding warmth where she could, where my father denied her. Where the temptation of warmth called to her in the form of flattery, touch, attention, and where the cruelty with which she treated herself made her treat her daughters with neglect, without a second thought, a skeletal existence in a world that belonged only to her. She must have done what many others have tried – thinking children could fulfil her. Having child after child, because surely, surely, the next one will be the one to help her fill her Void. And child after child, having been brought into the world, each feeling abandoned because their mother couldn’t get her shit together. I saw her, and I wept for her, for my half-sisters, and for myself.

I used to think I understood myself, that I was open to the possibilities life had to offer. I thought I understood how I came to be, how this current self manifested in its lifetime, but this new clarity, found in the depths of my depression and anxiety and insecurities and self-hatred, made me realise it wasn’t all her fault.

I am not unlike my mother. Despite not having known her in my adulthood, I never felt as close to my mother as I did this morning, weeping loneliness in a world that is beautiful and full and filled with possibilities. We often see the world bleak; we see ourselves ugly and hateful and unworthy; and we seek a safe place to weep, to break, to allow our walls to fall and for love to seep in like the morning sun.

She used to visit me in my dreams. On the nights where change waited for me on the horizon. My first nights in Iowa, Thailand, Australia, she was quietly watching; she was with me. I used to get angry in my dreams; I used to curse her, say the most horrible things to her, and she’d take it. I hope she’ll come to me again, and maybe this time, I won’t say anything. I’ll hold her hand; I’ll hug her; and I’ll tell her I’m sorry.

Sisters & Stuff is a storytelling community that strives to educate and empower women all over the world through the art of writing, inspired conversation, creativity and social purpose.